How about this hidden gem-destination for your next holiday?

When it comes to city breaks most travelers are heading for famous cities like Rome, Paris, Prague, London or Amsterdam, never taking into account other delightful, lesser known corners of Europe. Even with the latest development of tourism in the former Soviet Bloc, Romania has remained among those few undiscovered gem-destinations.

And if however the scenic Carpathian Mountains with their lovely resorts, breathtaking views and ski slopes manage to bring some visitors during the winter, and the Black Sea Coast greets them with plenty of sunshine and beach parties throughout the hot summer, not many know that Romania can deliver some very interesting city breaks as well.

This country will fascinate you with its humble beauty, wonderful people (they are so, so friendly!), its gorgeous mountains, and wonderful frescoes of ancient Orthodox monasteries. The best thing about it might be its magnificent medieval castles; according to legend, Count Dracula lived in one of them.

Tips: try to stay away from the capital Bucharest (I thought it was rather boring, but – of course – that’s just a matter of taste). Instead go to Cluj-Napoca, Timisoara, Sibiu, Brasov, Iasi, the Danube Delta or Constanta. They are smaller, but so colorful, vibrant and full of exquisite people! 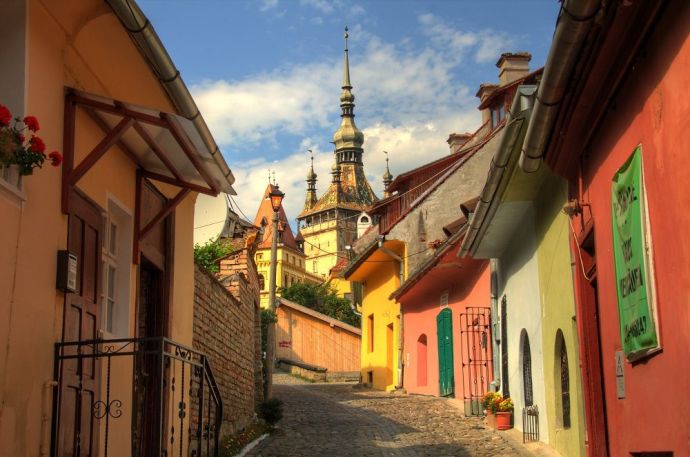 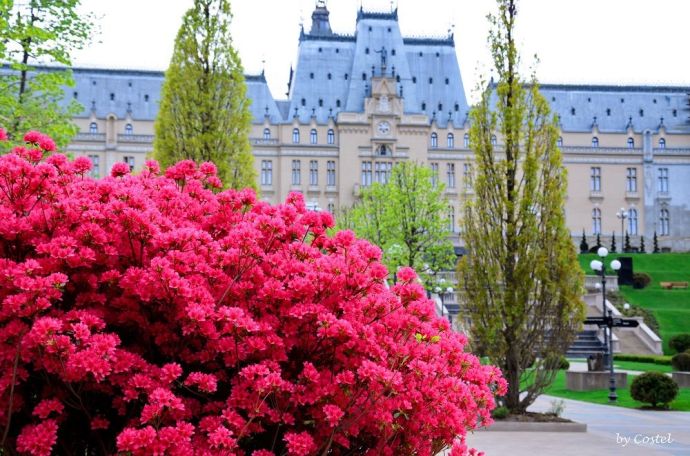 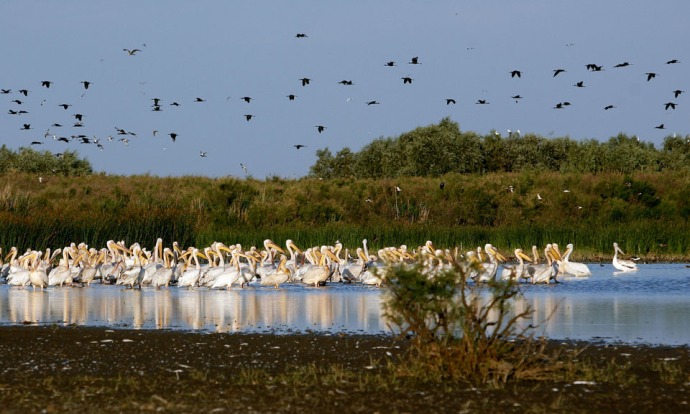 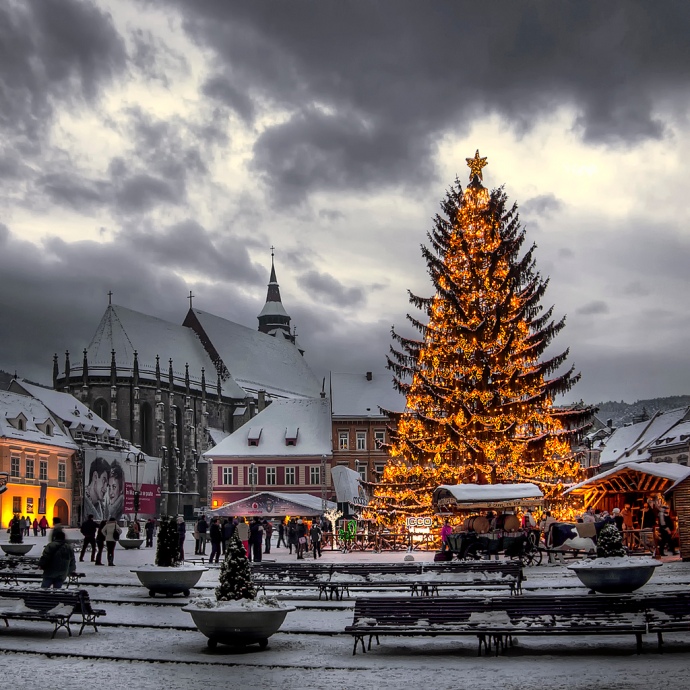 Morning fog over the village of Biertan.

A field of sunflowers in Romania.

A spring evening in a Romanian village.

The Transfagarasan Highway, in Transylvania.

A marsh covered with moss.

The city of Sighișoara.

So? Will you visit this beautiful country? Let me know in the comments section. 🙂

4 thoughts on “How about this hidden gem-destination for your next holiday?”